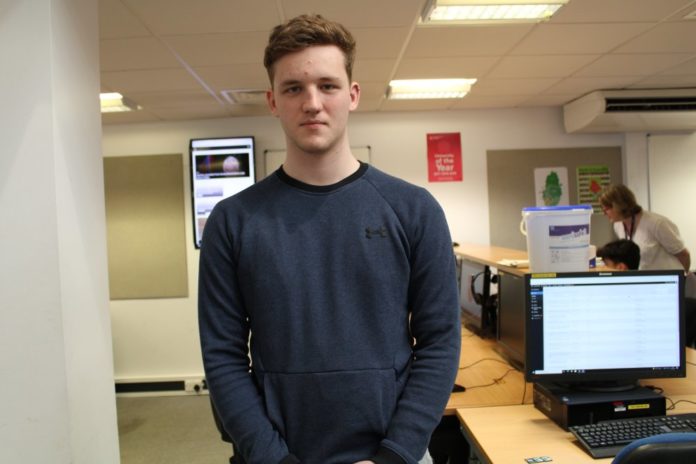 Scouted for Southampton at age thirteen Noah Hilton-Dew is making a great effort to return to Nottingham, where he was born eighteen years ago.

The ‘sporty’ Nottingham is driving Noah to return as he has been an avid footballer ever since he took his first steps.

By taking English literature at A-level it opened up the opportunity of studying Journalism for Noah.

His interest in other Journalists work and articles was also an inspiration for him to study at Nottingham Trent and leave the Southampton academy team after five exciting years.

To further support Noah’s admiration for sport he also has a love for cricket. 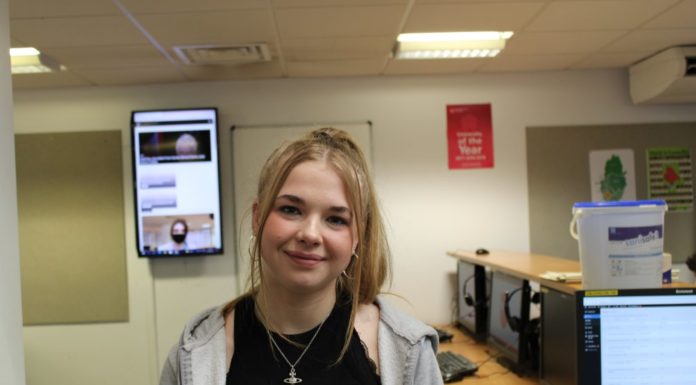